The 2017 London Guitar Festival features a wonderful series of concerts and  international artists. We only have two nights of the festival left this year! On the 4th November at Conway Hall we have ‘The New European Guitar’ and on the 5th November at the Cervantes Theatre we have ‘The Spanish Guitar’. See below for more information on the musicians.

Note: Our sincere apologies, on a recent flyer we accidentally printed the wrong booking website address for these concerts. The correct address to book for both concerts is  www.ticketsource.co.uk/igf

With support from London Guitar Orchestra 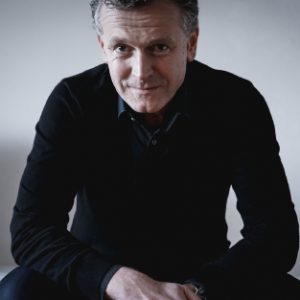 This unique concert features the amazing German guitarist Augustin Wiedemann, a winner of multiple international competitions, and one of the world’s leading guitar quartets – the Concordis Guitar Quartet
from Portugal.

The concert opens at 6:30pm with a performance by the London Guitar Orchestra conducted by Tom Kerstens which is free to the public.

Augustin Wiedemann is one of Europe’s leading guitarists. After winning four prizes including the First Prize at the 1992 Havana International Guitar Competition, with a jury including the great Léo Brouwer, Augustin embarked on a successful and interesting international career. His collaborations include many high profile classical artists as well as cross over projects such as Classic meets Soul with jazz singer and guitarist Kosho who is member of the most successful German Hip Hop band Söhne Mannheims.

Augustin is also most in demand as a teacher and his many prestigious engagements include the Salzburg Mozarteum and the Royal College of Music in Stockholm, Sweden. 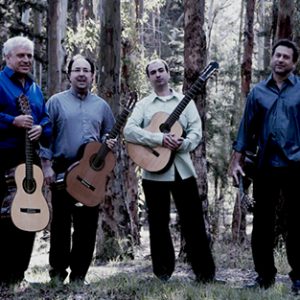 The Concordis Quartet is one of the foremost guitar ensembles in the world and is making its long-awaited UK debut with this concert. The group consists of excellent Portuguese guitarists Pedro Rufino, Eudoro Grade, Jorge Pires and João Nunes and is based in south Portugal in the beautiful Algarve region. The music on its programme is all original music especially written for guitar quartet and includes music by Portuguese composers Carlos Paredes and José Alfonso and English composer Stephen Goss’ Carmen Fantasy.

The two main artists will share this concert and will play one half of approximately 50 minutes of music each.

The professional concert will be preceded by a performance by the London Guitar Orchestra conducted by Tom Kerstens; the programme of 30 minutes will include work by Henry Purcell, Johannes Brahms and Léo Brouwer.

Spanish Guitar at the Cervantes Theatre 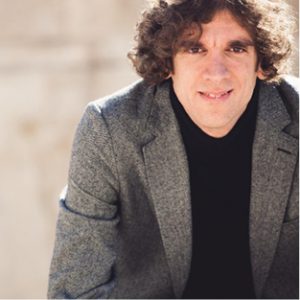 David Eres Brun is a young Spanish guitarist, composer and conductor making his UK debut with this concert. He completed his advanced studies in Valencia and Paris with the highest honours and also participated in masterclasses with some of the most famous guitarists and composers in the world such as Léo Brouwer, David Russell, Ricardo Gallén, Roberto Ausell, Roland Dyens, Manuel Barrueco and Peter Maxwell-Davies. He then embarked on a successful and varied career as a conductor, guitarist and composer of works for a range of media including solo guitar, chamber ensemble, orchestra and choir. David is also the artistic director of the cultural institute IDM (instituto para el Desarollo Musical) which promotes Spanish music worldwide. 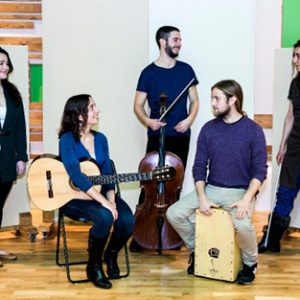 The Maria Camahort Quintet presents a project of music by Spanish composers with a very original approach, sharing with the audience the vivid colours, earthy textures and rhythms of Spanish musical art. Their project IBERIAN COLOURS is a journey through the relationship between Spanish Classical repertoire and influences from Iberian traditional music.

‘An alternative route to the music of Spain’ Robert Hugill, Planet Hugill

The concert will consist of two equal halves of around 45 minutes each.

Concerts supported by the Embassy of Spain