London Guitar Festival 2018 features a wonderful series of concerts, masterclasses and competitions. We look forward to an exciting line-up of major international artists and young artists making their debuts. Europe’s foremost Flamenco act, the Gerardo Nuñez Quintet is headlining the Friday night, the amazing Ana Vidovic concludes the Big Night of the Guitar on Saturday evening and a superb double-billing of Margarita Escarpa and Paco Seco on the Sunday.  This year we especially welcome performances from exciting EUROSTRINGS YOUNG ARTISTS as part of the new EuroStrings Project, as well as our own Young Artist Platform and Aspire stage.

Guitarist and composer Gerardo Nuñez is recognised as one of the world’s biggest stars of Flamenco and his wife Carmen Cortés is one of Spain’s most distinguished dancers & choreographers. They have collaborated on many productions and tonight’s show is one of incredible intensity, passion and profound authenticity.

Born in Jerez de la Frontera (Andalucia, Spain), Gerardo is one of the outstanding exponents of the Flamenco Nuevo which is a fusion of different musical genres and styles which has led to a remarkable number of collaborations with artists of the most diverse genres including classical singer Plácido Domingo, pop star Julio Iglesias, new age harpist Andreas Vollenweider, Spanish rock band Mecano and jazz saxophonist Michael Brecker.

THE BIG NIGHT OF THE GUITAR 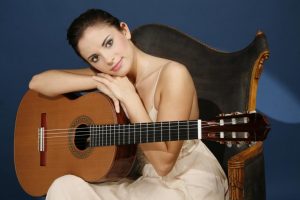 LIGC one of the most prestigious competitions worldwide which has attracted the best guitarists under 30 years of age who have come from 33 different countries. Tonight three finalists will play 20 each to win the coveted First Prize.

This final is included in price of the evening concert or can be purchased as a separate ticket for £4.50. 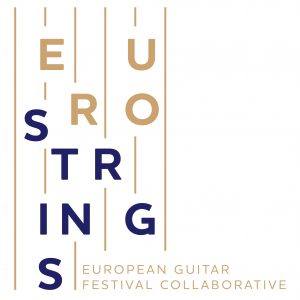 A magical night of the guitar which includes a performance of the EUROSTRINGS YOUNG ARTISTS ENSEMBLE. This is a guitar ensemble consisting of the winners of 14 European Guitar Competitions and Festivals as part of the Eurostrings project funded by a 2M grant from the Creative Europe programme of the European Union.

This is followed by a 30 min performance by Italian guitarist Giacomo Susani, the outstanding winner of London International Guitar Competition 2016. 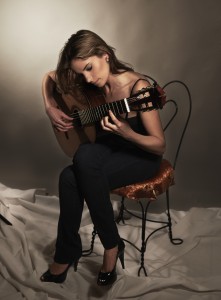 The concert will conclude with a performance of one of the greatest guitarists in the world, the amazing Ana Vidovic.

Since winning her first international guitar competition at the tender age of 14, the Albert Augustine Memorial Guitar Competition held at Bath Guitar festival 1995 (one of IGF’s first events) Ana has gone on to a major international career and we are delighted to welcome her back to the UK. 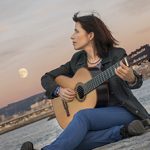 A tribute to Claude Debussy and Mario Castelnuovo-Tedesco by Margarita Escarpa – Margarita is one of the greatest classical guitarists of our time who excels by her outstanding musicality and extraordinary sensitivity and subtlety. She won major Prizes at a host of the most important competitions in the world including the Concours International de Guitare of Radio France, Concurso Internacional Andrés Segovia in Palma de Mallorca, and the Guitar Foundation of America International Competition in Quebec. Margarita works intensively as a performer and teacher in Spain and throughout Europe and has a number of highly acclaimed recordings to her credit. 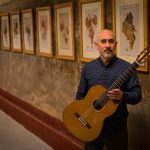 He fuses the clear, crisp notes of the classical guitar with the instinctive passion and agility of the Flamenco guitar making him a unique artist in the world of the Spanish guitar. Tonight he will play a recital of his own music, bursting with creativity, energy and passion. 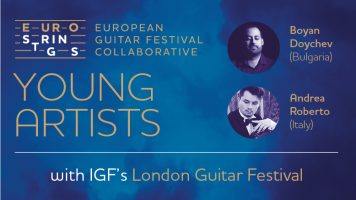 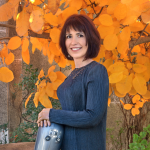 This is a unique chance to learn with Margarita Escarpa, one of the world’s leading classical guitarists.

Margarita won various national and international prizes including the prestigious ‘20th Solo Guitar Competition’ of the Guitar Foundation of America (GFA). She has recorded extensively for RTVE, Opera Tres, Naxos, La Ma de Guido and GHA Records. Critics and audiences have all raved about her artistic sensitivity and superb technical ability. This is a unique chance to study with this very special artist. 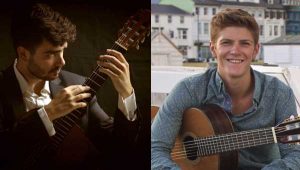 YAP offers much needed opportunities for young guitarists in the early stages of their careers. Audition winners are offered concerts at all of IGF’s festivals that year, including London Guitar Festival as well as workshops and mentoring. 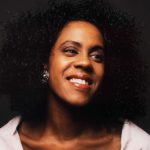 International Guitar Foundation and Festivals is supported by PRS Foundation’s The Open Fund for Organisations. 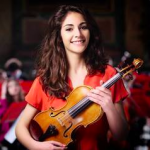 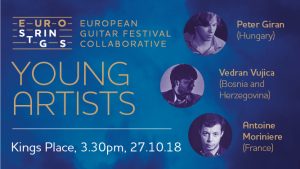 Eurostrings, a collaborative of 14 European Guitar Festivals, supported by the Creative Europe Programme of the European Union. Concert by the EUROSTRINGS YOUNG ARTISTS, these are the 1st Prize winners of 14 European International Guitar Competitions (first part).

Ana Vidovic is one of the greatest guitarists of our time. She is also an excellent and patient teacher giving each student vital information on what they need do to improve.

This is a rare opportunity to study with this amazing guitarist. 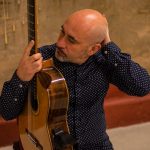 His class will be dedicated to a range of guitar techniques & the daily discipline of practising. Paco will explain the intricacies of Flamenco rhythms to achieve a better understanding of the rhythmic structure of classical pieces based on Flamenco such as the work of Spanish composers Turina, Albeniz, Granados and Rodrigo. He will also work on typical Flamenco techniques such as Rasgueado and make those accessible to classical players.

Paco Seco is a guitarist and an open, versatile and creative musician. His music is a result of much self-discipline and knowledge.  Through discovery and adventure he has reinterpreted his experiences into music accentuating his southern Spanish spirit.

He has developed a unique style of playing the guitar, an unusual blend between the clean cut sound of classical and deep-rooted flamenco guitar.  Consequently his compositions once played  are versatile and evoke fresh nuances, rhythms, cadences and strummings, closer to jazz than flamenco.  These diverse harmonies shape his personal playing style and therefore the music. 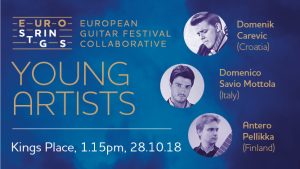 Eurostrings, a collaborative of 14 European Guitar Festivals, supported by the Creative Europe Programme of the European Union. Concert by the EUROSTRINGS YOUNG ARTISTS, these are the 1st Prize winners of 14 European International Guitar Competitions (second part)

Last year’s London Guitar Festival 2017 was a great success – please view the link here to see what we got up to.