From its inception in 1993 IGF has made the commissioning of new work for guitar one of its main objectives.

It is the CREATE in IGF’s LISTEN.PLAY.CREATE. which defines our organisation

As the saying goes: ‘without the music of today there will be no music of tomorrow’. In order to keep our instrument alive, we need the on-going creation of new high-quality music.

The majority of guitar repertoire is written by guitarists/composers and can be best described as “Gebrauchmusik’: well written for the instrument (and thus useful for educational purposes) but of little artistic value and not recognized by the mainstream classical music establishment. 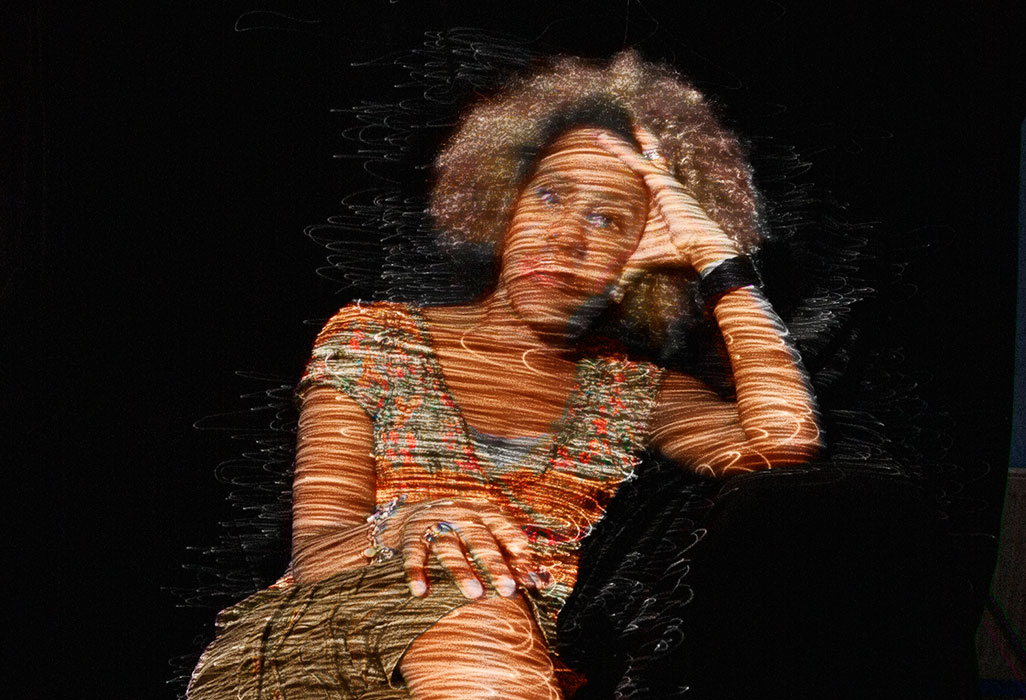 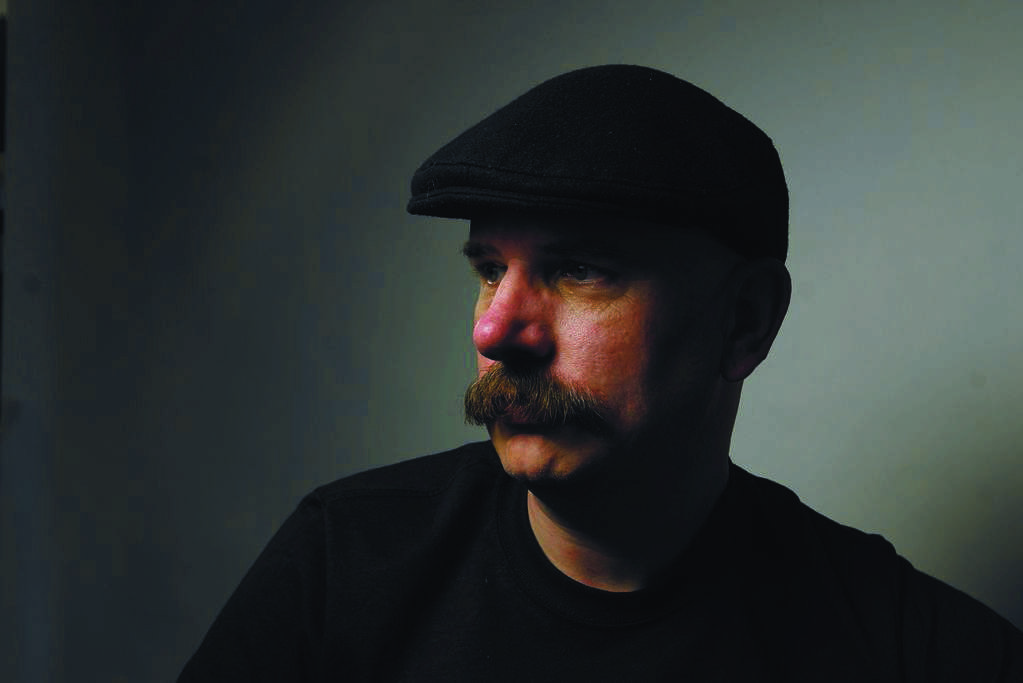 It seemed evident that in order to improve the position of the guitar we needed to ask leading mainstream composers to write for guitar.

I was able to commission some leading established composers, but I also targeted talented young UK composers such as Joby Talbot, Errollyn Wallen, Philip Cashian, John Metcalfe, Gabriel Jackson, Graham Fitkin and others. I have been working with some of them for over 20 years now. Like Julian Bream several decades ago, I am trying to help build a high-quality body of repertoire, written by some of the best composers of the day, which will begin to give the guitar a place at the heart of classical and contemporary music. Most commissions have been from composers whose work I admire and, in most cases, have not written for the guitar before. In fact, I regard it as an advantage because there is a bigger chance of coming up with something that is really original.

The need to create repertoire for the guitar is one of the great pleasures of contemporary music, there are few more exciting things than being close to the genesis of great new music!

It has led me to move beyond compositions for solo guitar and to consider the most suitable kind of ensembles. Happily, the availability of amplification helps the acoustic guitar to stand up for itself in noisier company.

Another motivation for commissioning new music is that the guitar does not have a big standard repertoire of real quality either. Other instruments, such as the piano especially, have so much wonderful high-quality repertoire that it may be difficult to play it all in one lifetime. The motivation to commission new repertoire is therefore maybe less pertinent for pianists. But for the guitarist, who cannot benefit from the genius of Chopin, Debussy or Schumann –to name but a few- there is no time like the present.

So, the weakness of the guitar is also its strength, and I look forward to many more adventures with new music for guitar!

The works listed below were mostly premiered by me and also by colleagues like Carlos Bonell, David Tanenbaum, Gary Ryan, Allan Neave, Carl Herring and Stephen Goss at various IGF Festivals around the UK.

Some commissions were joint ventures with other parties such as ensembles, orchestras or venue partners.

In addition to new commissions, IGF has staged over 150 UK, European and world premieres of new work commissioned by others.