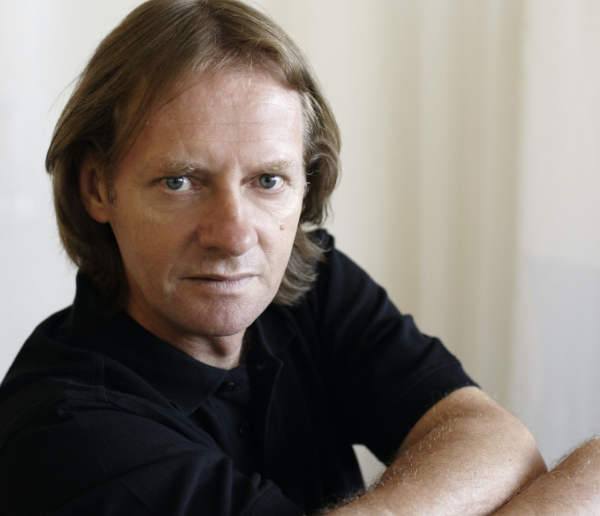 David Russell is one of the giants of the classical guitar today. His beautifully polished and refined playing have made him a hero to guitarists and audiences the world over. His many recordings for Telarc have met with tremendous acclaim and numerous awards including a GRAMMY. David is highly sought after and tours the world continuously; this is a rare chance to see the world’s foremost classical guitarist in concert. 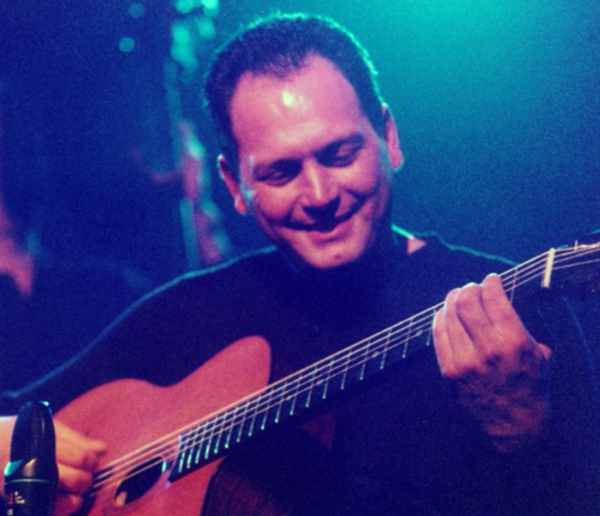 Without doubt  the most celebrated gypsy jazz guitarist since Django Reinhardt and arguably the finest jazz guitarist in Europe right now, the Dutch Sinti Gypsy Stochelo Rosenberg has performed at the world’s major jazz festivals such as the Montreal Jazz Festival, North Sea Jazz, the Django Reinhardt Festival in Samois, Jazz In Marciac, Jazz à Vienna and in the world’s most famous venues including Carnegie Hall in New York and the Rose Bowl in Los Angeles.

He has released 26 albums to date and amongst his many career highlights he counts performing and recording extensively with the great Stéphane Grappeli who commented on Stochelo’s playing as ‘absolutely the best…’. Another high was his recent commission to provide the soundtrack for the French blockbuster movie Django, a film about the legendary guitarist’s life and music.

The Stochelo Rosenberg Trio features the British guitar virtuoso and master accompanist Chris Quinn and the leading Dutch double bassist Arnoud Vandenberg.
Together they are considered to be one of the best and tightest rhythm sections in the business. 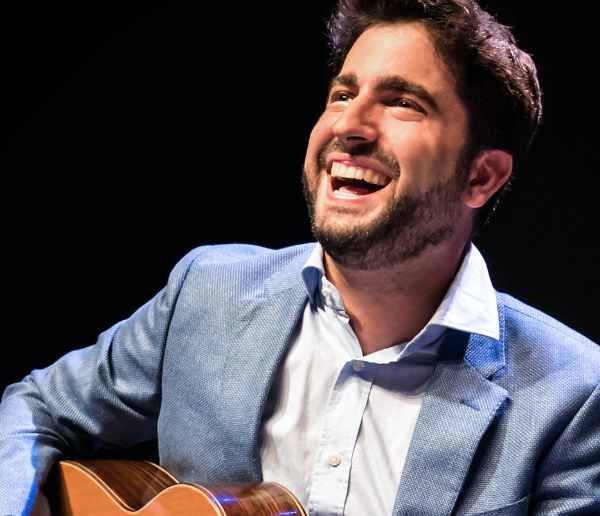 Rafael Aguirre is an internationally acclaimed guitarist whose deep understanding of music, dazzling virtuosity and immensely diverse repertoire has taken him to 35 countries. The beginning of his extraordinary career was marked by winning thirteen first prizes at international competitions (including the Tárrega Competition and Pro Musicis, New York). He is one of the most celebrated guitarists worldwide as well as an excellent and patient teacher. This is a not to be missed opportunity to hear this extraordinary guitarist in a solo recital and to attend his masterclasses.

‘Deep understanding of music, dazzling virtuosity and an immense wide-ranging repertoire characterize Rafael Aguirre as one of the most versatile guitarists of his time’
Internationale Guitarrenfestspiele Nürtingen